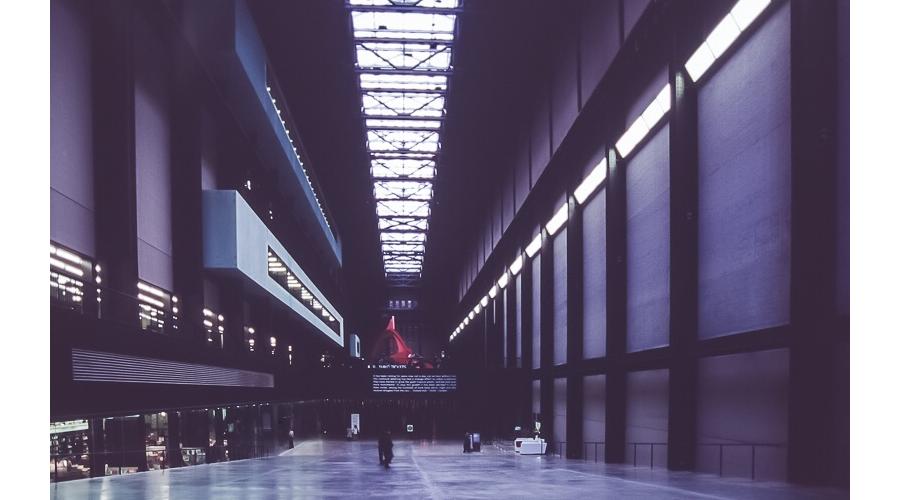 The Tate Gallery of Modern Art - short 'Tate Modern' - is a museum of international modern art and it's located in London on the Bankside. The museum is a part of the Tate group with Tate Britain, Tate Liverpool, Tate St Ives and Tate Online. But the Tate Modern is the most visited modern gallery of this group and also in the world.

There is art from 1900 until today, which is placed on 7 different floors with different categories and themes. So, there are some rooms showing different works thematically. One of these are 'History/Memory/Society' or 'Landscape/Matter/Environment'.

It is designed by Sir Giles Gilbert Scott, the designer of the famous public red telephone box. The Tate modern was a power station before it became the Gallery, but the power station closed in 1981. So, the museum is an good example for finding new life in old buildings. The gallery opened in 2000. Now it still looks like the 20th century factory in the outside and on the inside there are steel girders, concrete floors and taupe walls. The facade is made of 4.2 millions bricks, which are separated by groups. 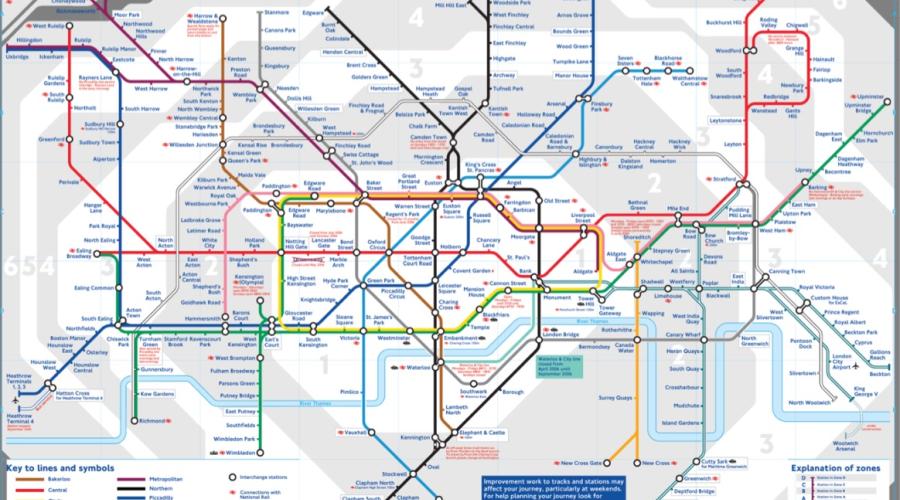 To reach the gallery you can use the nearest London Underground like the Jubilee Line and exit on the Southwark or you use the Central Line and step out at the St Pauls Cathedral. But you can also use the Tate Boat, which runs every forty minutes along the Themes.