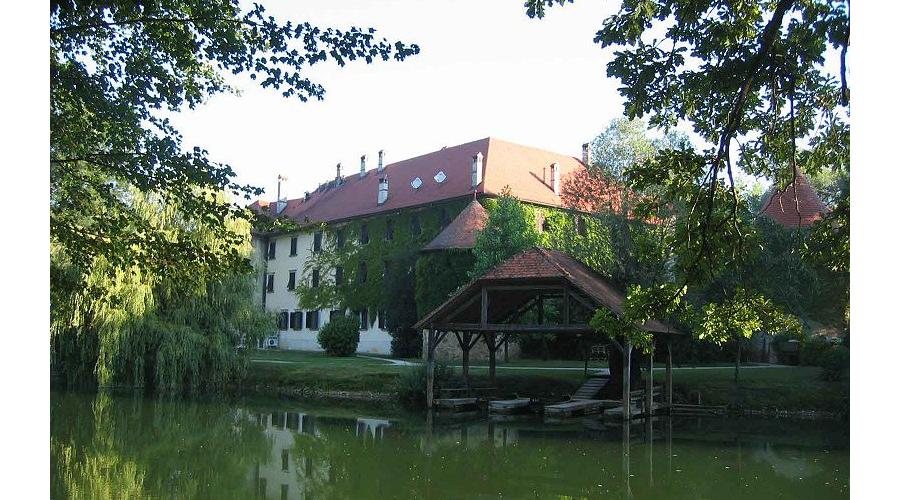 Otočec Castle is a cultural monument and it's the only water castle in Slovenia. It's standing on river Krka islands, near the city Novo mesto.

It was first mentioned in 13th century. There lived Otoški knights. They became extinct in 15th century, the next owners were from the ranks of Tyrolean noble family Villandres. During the World War II, the castle was burnt down and demolished by the partisans and after the war it was nationalized and rebuilt.

The story tells that the castle wasn't originally on the island, but it was on the right side of river Krka. Later one of the Lords excavated part of the land and then it was in the middle of water so it was more secure from the enemy.

Today the castle is decorated in luxury hotel, it was renovated in Gothic and Reinassance spirit in 2009. It has 10 bedrooms, 6 apartments and castle restaurant with excellent cuisine. Otočec Castle is one of the most popular locations in Slovenia for weddings and other celebrations. 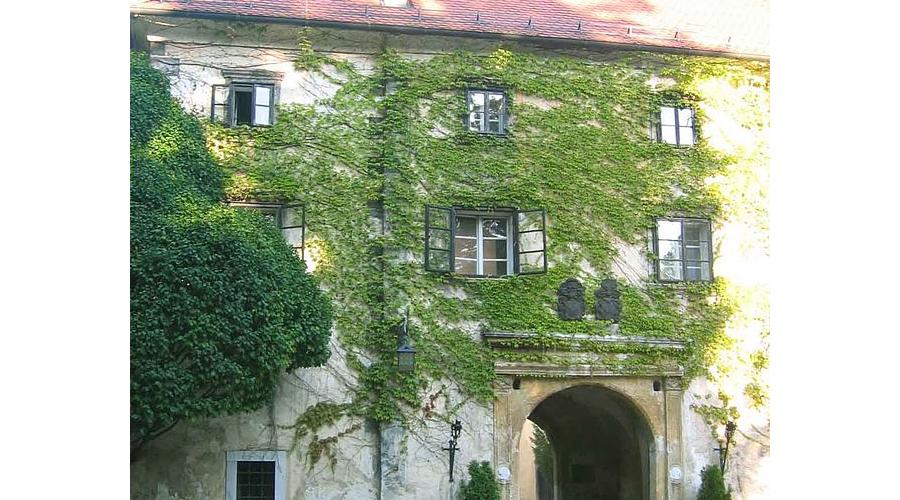