The bridge of Miloš Sýkora 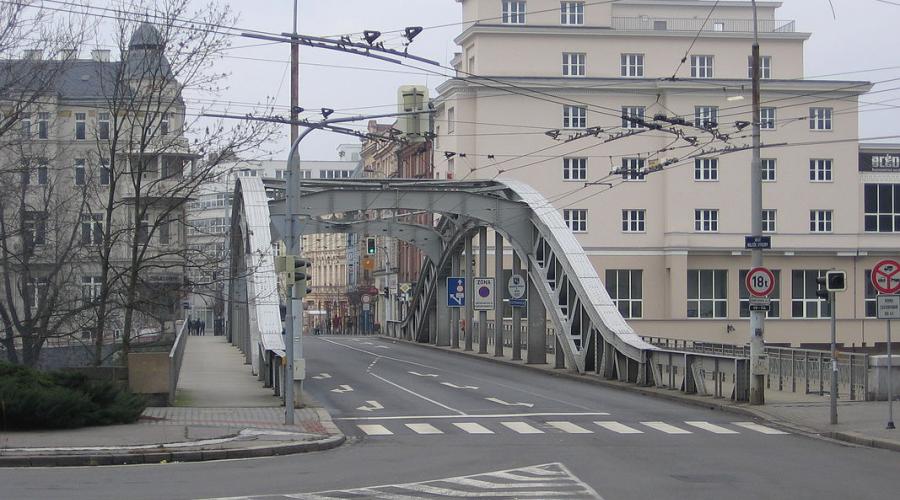 The bridge of Miloš Sýkora is situated in the Czech Republic in the centre of the town Ostrava. River Ostravice runs through the town and connects the Moravian and Silesian parts of Ostrava. It's made of steel, measuring 92 meters and is located along two paths.

The first mention of the bridge over the Ostravice are already from the year 1450. At first there was a bridge across the river in the 19th century called Reich bridge (Reichsbrücke) delivered by ironworks in Vítkovice, but it was demolished later and replaced by the modern one. Since then it has been twice reconstructed.

Its current name carries by Miloš Sýkora. On April 30, 1945 during the liberation of Ostrava Nazis bridge was mined to prevent the arrival of the Red Army troops. According to legend, Miloš Sýkora and his friend Olšák volunteered the cutting of the wire to charge attacks. They managed to save the bridge and therefore on the Silesian side of the bridge stands a monument of Miloš Sýkora today. 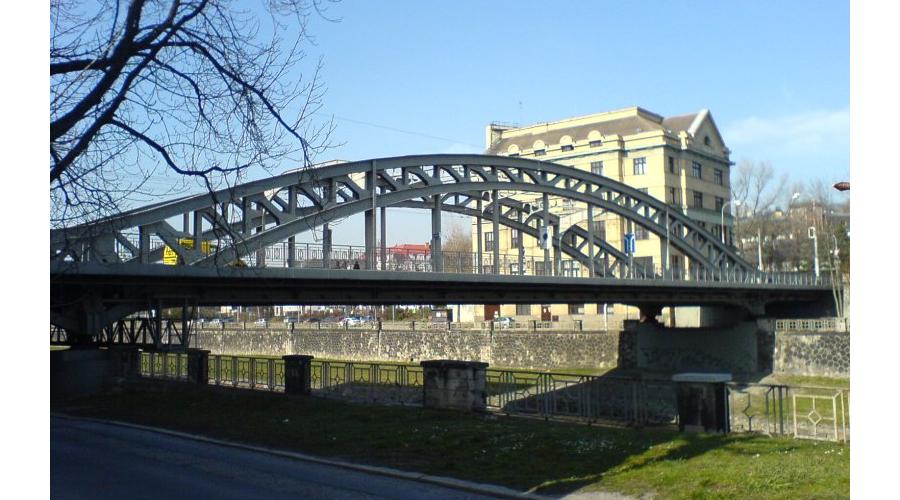