The shop was founded 1969 in Dublin, Ireland, by Arthur Ryan. the director is Paul Marchant.

Their shops are from 1969 expended into the most of western Europe (Ireland, Germany, Austria, UK, Spain, Netherlands, Portugal, Belgium, France). The biggest shop is in Manchester in England, with the shopping space of 9300 m². 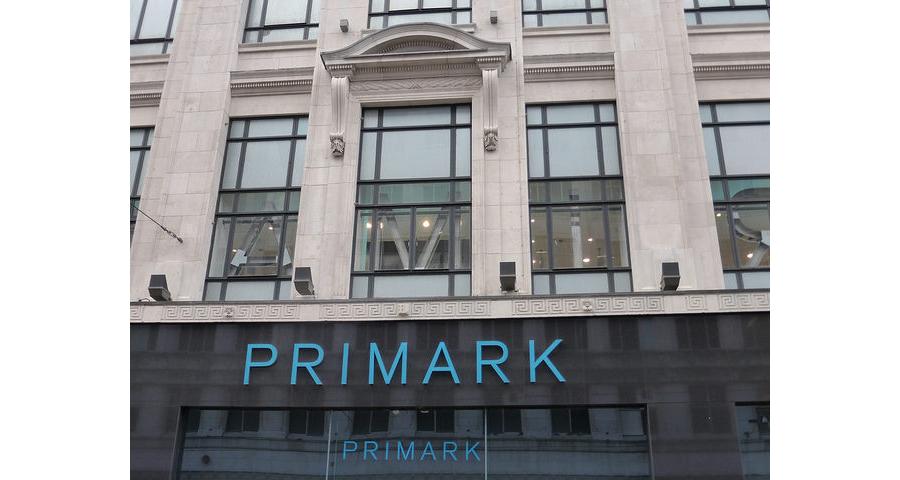 They  sell  fashionable clothes at the a very low prize compared to the market. That's possible just because the take most of the prize up for make clothes.

The  company's merchandise is made specifically for Primark, so that it has their own brand names. There you can buy newborn clothes, teens fashion, woman clothes, man clothes, they even sell home ware, accessories, shoes, cosmetic products and confectionery.

A customer put once as a joke an SOS message in the pocket of the trousers in a Primark store. The letter was in Chinese language, with a prison ID card. The letter said that the writer was forced to work "like oxen" making clothes for export for 15 hours per day. After Primark get known of that, it claimed the label and several other letters were found in items, just that they could found out that everything was a joke. 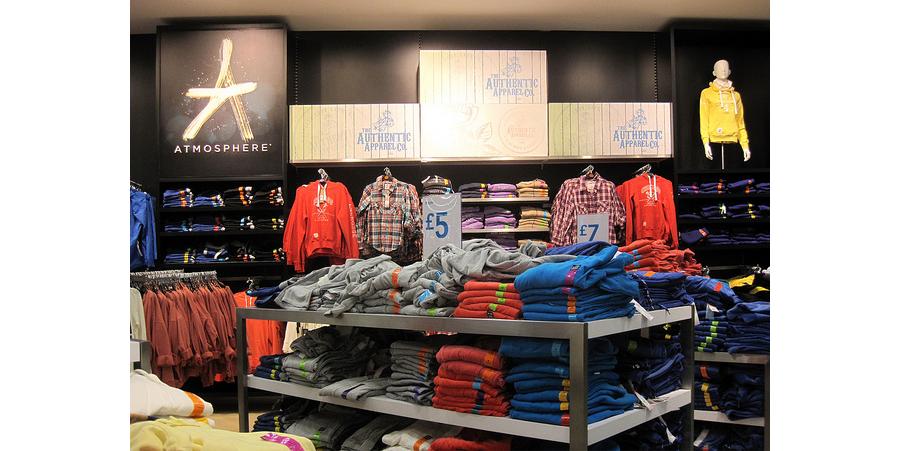