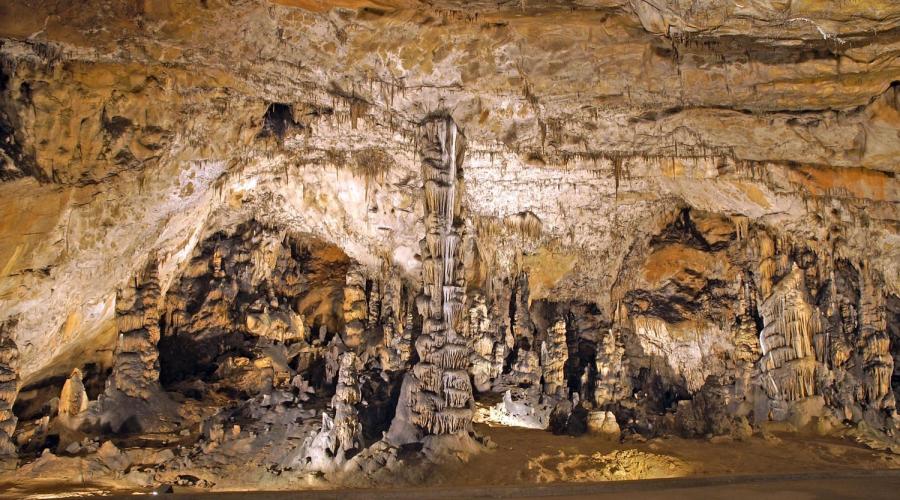 The Baradla-Domica cave system as part of Aggtelek Karst is the most significant member of the subsurface world with its enormous overall lengh which is 25 kilometers. But the Domica-Cave part is located in Slovakia. This cave is not only extra-ordinary in its region but its unique in Hungary. In order to this its the most well-known, longest-researched and most beautiful geographycal formation of Hungary for its dripstones. Even in the 18th century it was the secound longest cave in the World.

In average it is a 10 meters wide and 7-8 meters tall stonetube which sometimes broadens into huge halls. The cave mainly consists of dripstones with a wide variety of colors and different type of spectecular forms. The stalictites are relatively "young" in spite of their size. Their age is somewhere between 60 to 120 000 years. Dripstones formated by the falling waters whitewash content depositation and this procession creates various sized and colored structures which can be standing ones called stalagmites and hanging ones called stalictites. The cave has a special hall that has a unique sounding in order that they organise rigs and plays in it. That would be really hard to make differce between the dripstones so almost every one has its own name. The dripstones got named by their forms and how they look like. There are dripstones called "Santa Claus" and "Dragon face".  And the reason for that is people will remember to the sculptures because of their creative names. 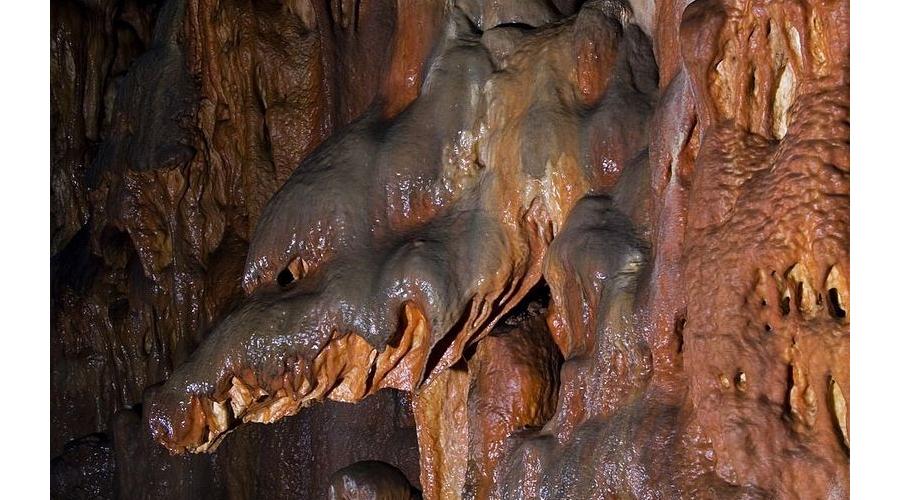