The castle Střekov, also known as 'Schreckstein', belongs to one of the best preserved ruins in the Czech republic and it's also one of the symbols of the town in the north of the Czech - Ústí nad Labem. It was built by the royal family of Luxembourg in the 14th century. It's located on the 100 meters high cliff above the river Labe. 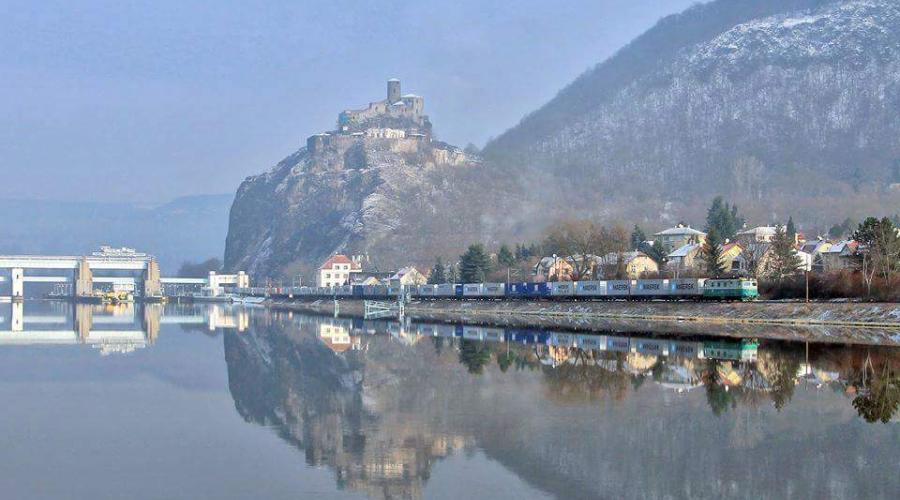 Before the 17th century, the castle was the seat of many royal families, which changed during the years. The castle was for instance own by Vartenbergs or Lobkowicz. After the 17th century, the castle was left forsaken for many years, but it was discovered by the romantics in the 19th century, who rebuilt it. The castle is very nice, though it's half-destroyed, Johann Wolfgang Goethe always depicted impressions from Střekov in his letters. It has a very good location and its romantic appearance has inspired many artists. 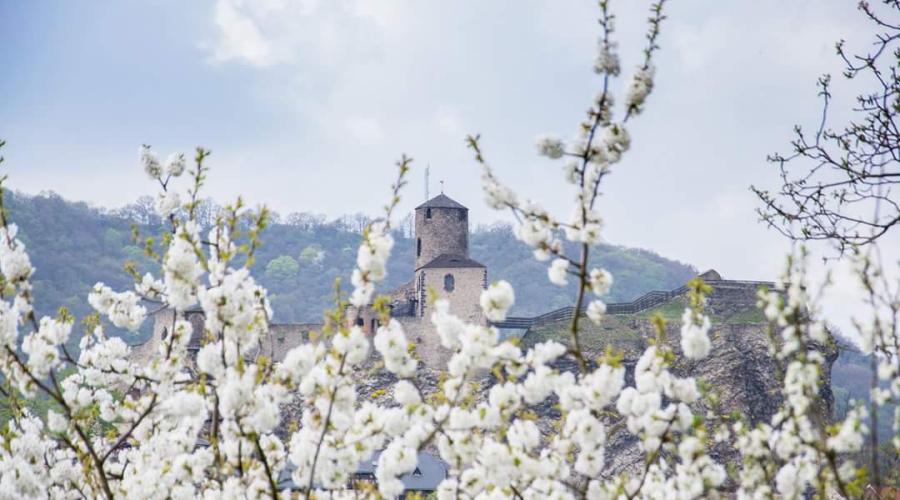 The castle is divided into 4 parts. In the area, where the parking place is today, used to be a castle yard. Under the castle inside the cliff used to be the vault, where the cooks stored the food. The best preserved part is the King Hall. There people used to organise the balls, receptions and other celebrations. The last section is the least preserved, but belongs to the main dominants of the castle. It's a towering palace with a cylindrical tower - also called as 'bergfrit' or 'citadela'.
If you stand on the top of the cliff, where the castle is situated, you have a beautiful view of the river and the landscape. Below the castle is a corral with horses, so after you visit the interior of the castle, you can also go on a horseback riding and enjoy all the nature.