I had the luck to visit the Backingham Palace in London a few years ago, and now I would like to share my experience. 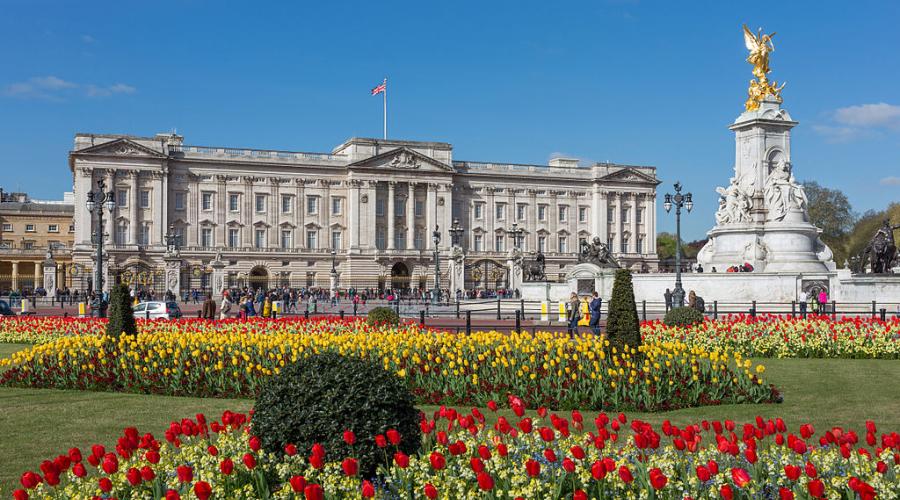 Te Palace is home of Elizabeth II, who s the current queen of the United Kingdom. She, and the other members of the royal family live there.

The Palace os guarded by the famous Royal Guards. They are one of the reasons why so many tourists visit the palace every year. They have to do their duty by strict rules which are declaired by the Brittish Government. They are wearng the typical Brittish guards cloths which consists of a red coat and a high, black, furry hat. Their duty is to keep unotherized peaple away from Her Majesty.

The Palace itself was built in the middle ages and it was designed by William Winde by the order of The Duke of Buckingham and Normamby in 1703. It was originially called Buckingham House. It was tended to be a private retreat. When Queen Sharlotte bought it, and moved in with her 15 children, the residents of the country begun to call it Palace. The palace, as we know it today, took shape in 1837, when the current Royal Family moved in.

Some wings are got destroyed during the Second World War, for instance the Palace Chapel. The newest part of the palace is the Queen`s Galery, which opened in 1962 where torists can see some personal belongings of the Queen. 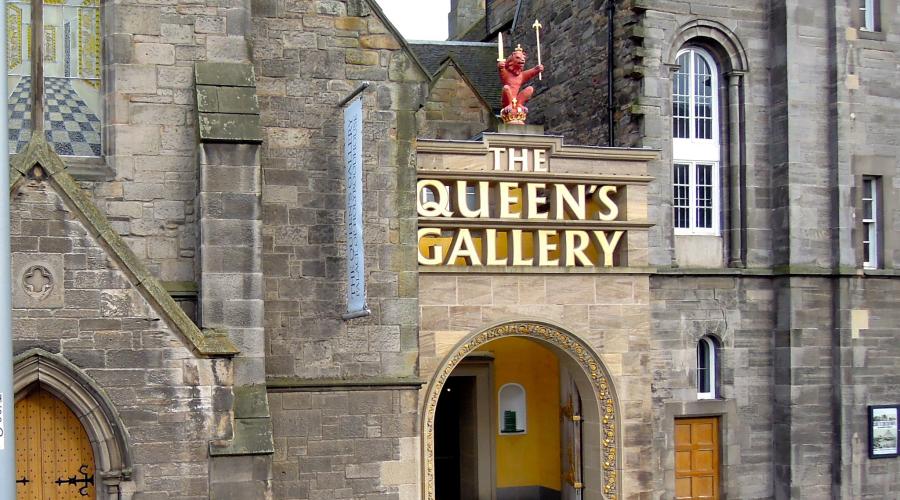