Komenský's Park is located in Moravian Ostrava and it unfolds from the New City Hall in the city center along the river Ostravice in the length of 1,3 km. It is an extensive 30 ha park, in which more than 3000 trees and bushes grow. Large grass areas are also used. Inhabitants of Ostrava use this area to various sport activities like jogging, skating or cycling. This park is a very popular destination. People of all ages walk or relax there by the river and organize picnics. During the winter months there are ski trails for cross-country skiing created.

A part of Komenský´s park is a Russian Military Memorial, that depics the liberation of Ostrava by the Sovier Union in 1945. It was unveiled in 1946 and 32 years after that declared a national cultural monument. 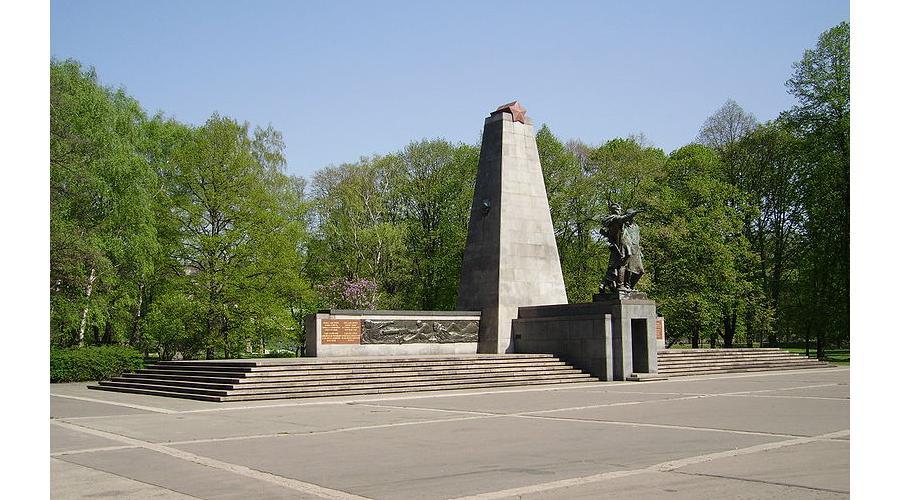 By Tedmek, from Wikimedia Commons

The Park developed its own way more than 100 years ago. The breakthrough came in 1907, when the first revitalization of the park started with the idea of connecting greenery with the entertainment and the place to relax. In 1919 was the park named after Jan Ámos Komenský, who belonged among the best czech thinkers, philosophers and writers. As the founder of modern pedagogy he deserved a nickname Teacher of Nations. 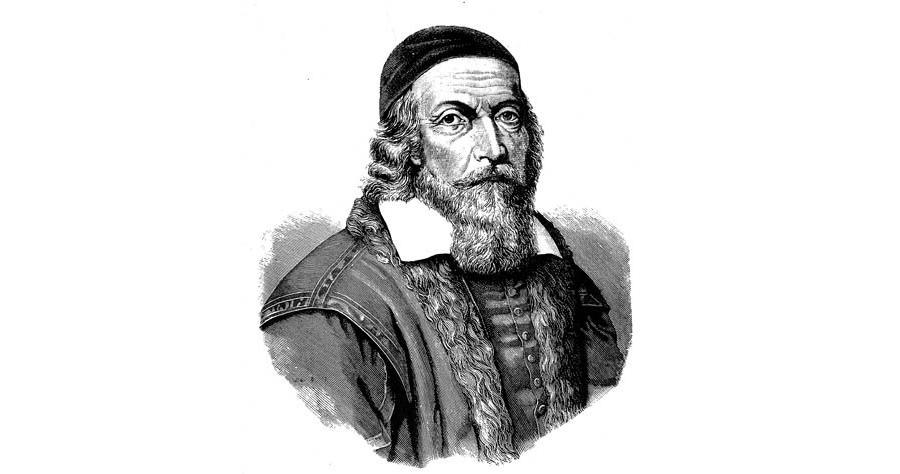 By Hedning, from Wikimedia Commons