Diósgyőri Stadion is the stadium of Miskolc's football team, called Diósgyőri VTK, which plays in Hungarian Division 1. Diósgyőr is one district in Miskolc and this is the place where the football team comes from. The team and its stadium plays an important role in the everyday life of Miskolc's inhabitants.

Before moving to Diósgyőri Stadion, the football team used to play at another place behind Vasgyár (the iron factory of Miskolc). In 1939 they moved to their current home. Many people were interested in the football team, because Diósgyőri VTK was the team of the factory, so almost every worker attended the matches. The first restoration of stadium was in 1968, and after that, Diósgyőri Stadion became the biggest rural stadium in the country (until the 1980s). The stadium’s highest attendance was 35 000 people in 1968. The fans and the team must have waited another 35 years for the next restorations. The first one was in 2003 with the new lightning, then came the reconditioning of the club house and the grandstand in 2006, and after that, the most-attended part of the stadium was renewed in 2010 and it costed about 1,3 million euros. The capacity of the stadium is now about 10 000. 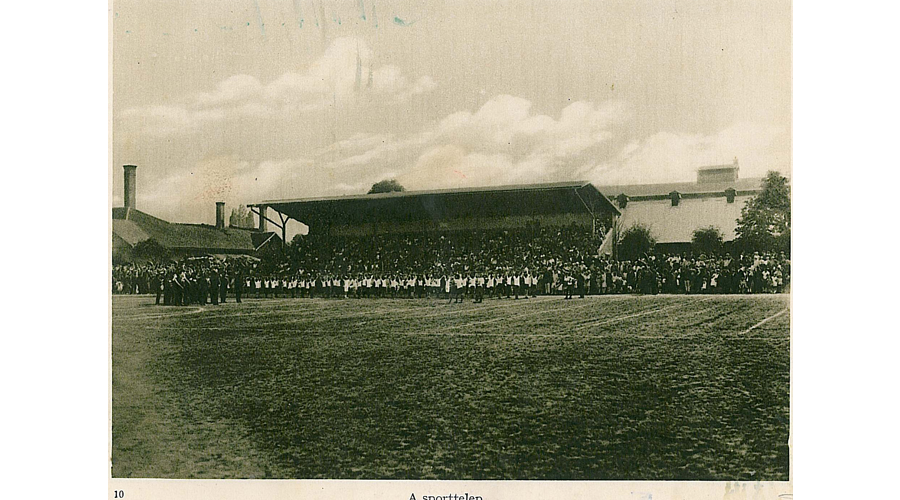 Until 2016 a new stadium will have been built at the place of the current one. The capacity will be 15 000 and the stadium will be appropriate for ’UEFA 4’ stadium category, so Diósgyőri VTK will be able to play their international home games in Miskolc. The estimated cost will be 27 million euros. This is very important for the people in Miskolc, because Diósgyőri VTK’s matches have always had one of the highest attendance in Hungarian Division 1. 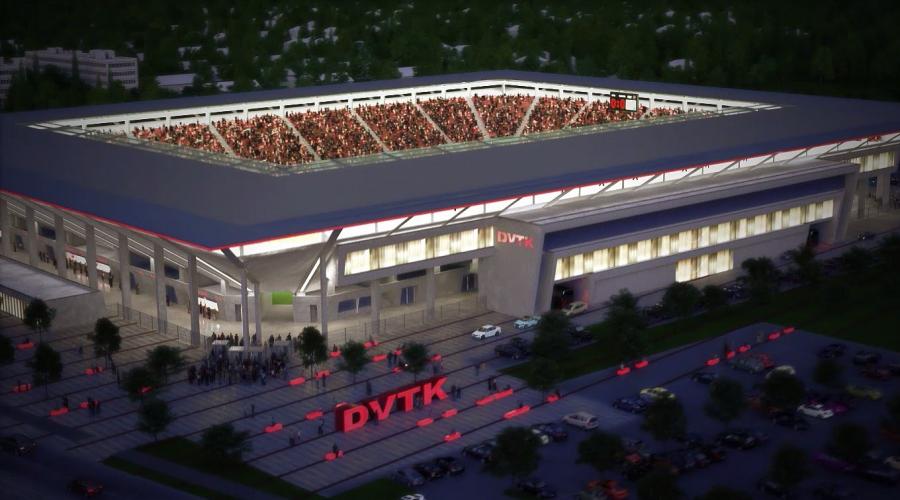